Superb Zoe Lyons is returning to Red Imp with another startlingly funny set. Star of Live @ Apollo, Mock The Week, Alan Davies As Yet Untitled, The Wright Stuff and much much more. She’s had her own radio 4 sitcom No Gods No GOld and her new game show is out in January on BBC2 so watch out for that.

JEN BRISTER a fantastic stand up and  is a regular contirbuter on Frankie Boyle’s New World Order and supported him on tour.  She has written for BBC Scotland, presented for BBC 6 Music and Juice FM, and has been a regular contributor to magazines and online sites including Diva, g3, Standard Issue and The Huffington Post Jen has performed with Russell Brand on his radio comedy Cloud Cuckoo for Radio 2, in Kerry Godliman’s sitcom, Kerry’s List, for Radio 4, and has performed stand up on Comedy Central in Live at the Comedy Store. 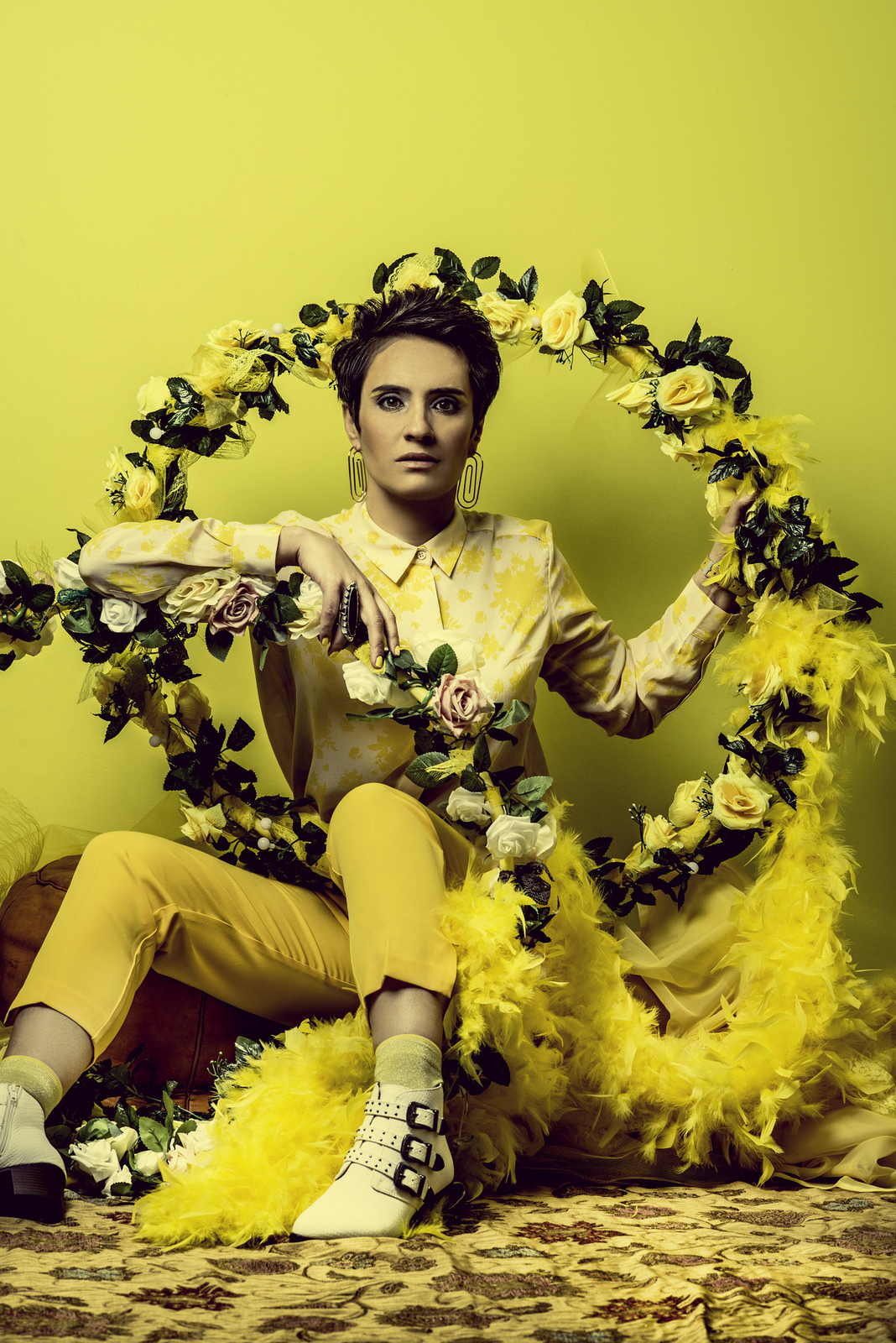 Trades Hall will be a socially distanced show, please adhere to the Tier 2 rules and only book tickets for your household + bubble. Masks are mandatory. You will be asked to Test & Trace. Your temperature will be taken at the door. If you are over 37 degrees we will ask you to wait outside 20mins to cool down then try again. If you are still over you will be asked to leave. Any refunds due to illness or self isolation reasons MUST be done within 24hrs of the gig or no refund will be given. You may sell the tickets on if you notify us in advance. STAY SAFE IMPERS