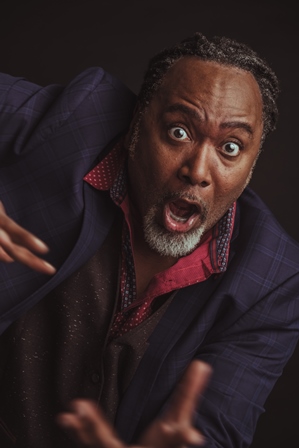 “REGINALD D HUNTER JOINS THE TOP RANK OF STAND-UP COMEDIANS WORKING TODAY…A COMEDIAN GOING FOR BROKE, FLYING IN THE FACE OF RECEIVED OPINION IN A WAY THAT IS SIMPLY EXHILARATING……THIS IS COMEDY OF A RARE SCOPE”  Times

Since his arrival in the UK Reginald’s searingly honest observations both onstage and on TV have garnered him a cross-generational fan base. His TV appearances have included Have I Got News For You?, and two series of the BBC2’s hugely popular Reginald D Hunter’s Songs Of The South & Songs of The Border, documenting Reginald’s epic road trip through 150 years of American popular song.

Reginald’s career in Comedy comes of age this year as he enters his twenty-first year of performing in the UK. During that time he has become one of the Comedy industry’s best-known performers for his distinctive take on the most diverse range of subjects.  His work can be brutally honest and is often considered to be controversial but it is always meticulously thought out and he has never been afraid to face challenging issues head on even when the focus is on his own principles or beliefs. 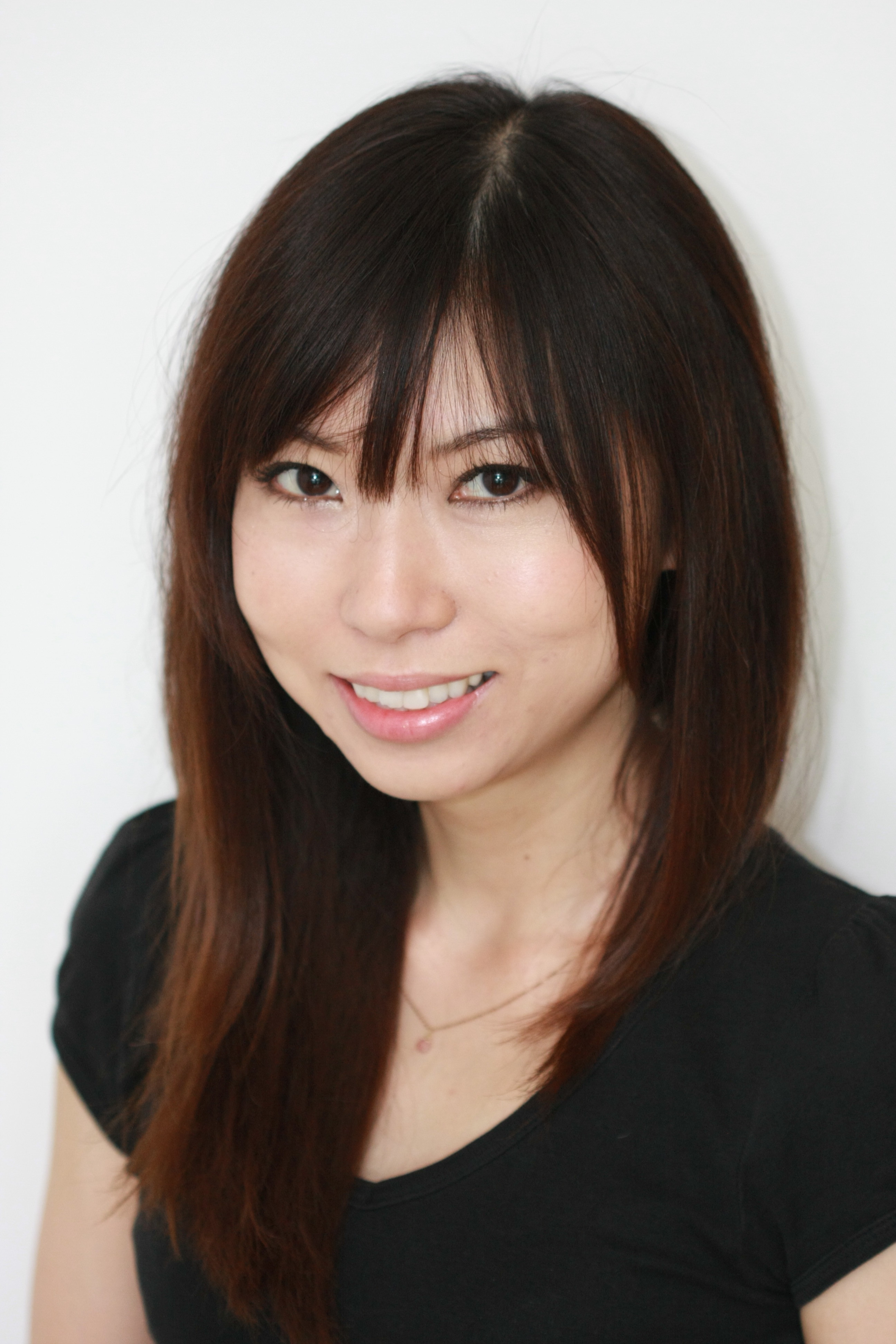 They say the squeaky wheel gets the grease, but Yuriko has spent her life making sure she doesn’t stick out. Born and raised in Japan, watch Yuriko walk the tightrope of cultural differences as she embraces her individuality with this hotly anticipated debut hour. BBC New Comedy Award winner 2015. Time Out’s One to Watch. As seen on Russell Howard’s Stand Up Central and BBC Three’s Pls Like. ‘Left-field rising star’ (Time Out).