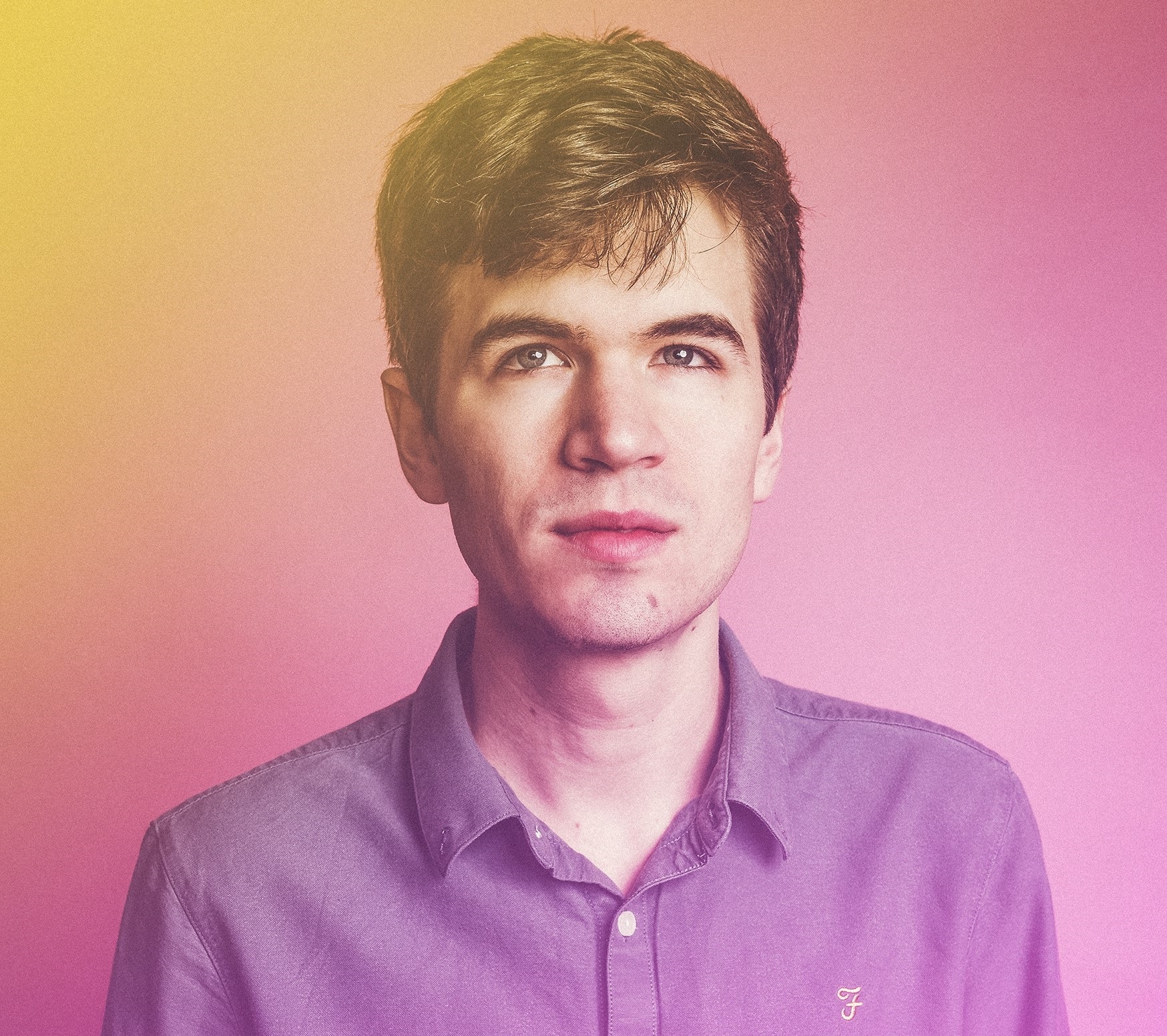 IVO GRAHAM – THE GAME OF LIFE

The time for faff is over: has Big Daddy Graham got the skillz (anecdotes / banter / topical asides) to pay da billz (gas / water / electric)? More hilariously anxious blather from one of the most hilariously anxious blatherers in the business. As spotted on Live At The Apollo, Mock The Week, Live From The BBC, Cats Does Countdown, Richard Osman’s House of Games, Roast Battle, Hypothetical, The Stand Up Sketch Show, The Now Show, Fighting Talk. “A hugely enjoyable hour of stand-up comedy” – The Times **** “On the brink of comedy’s Premier League” – Evening Standard **** 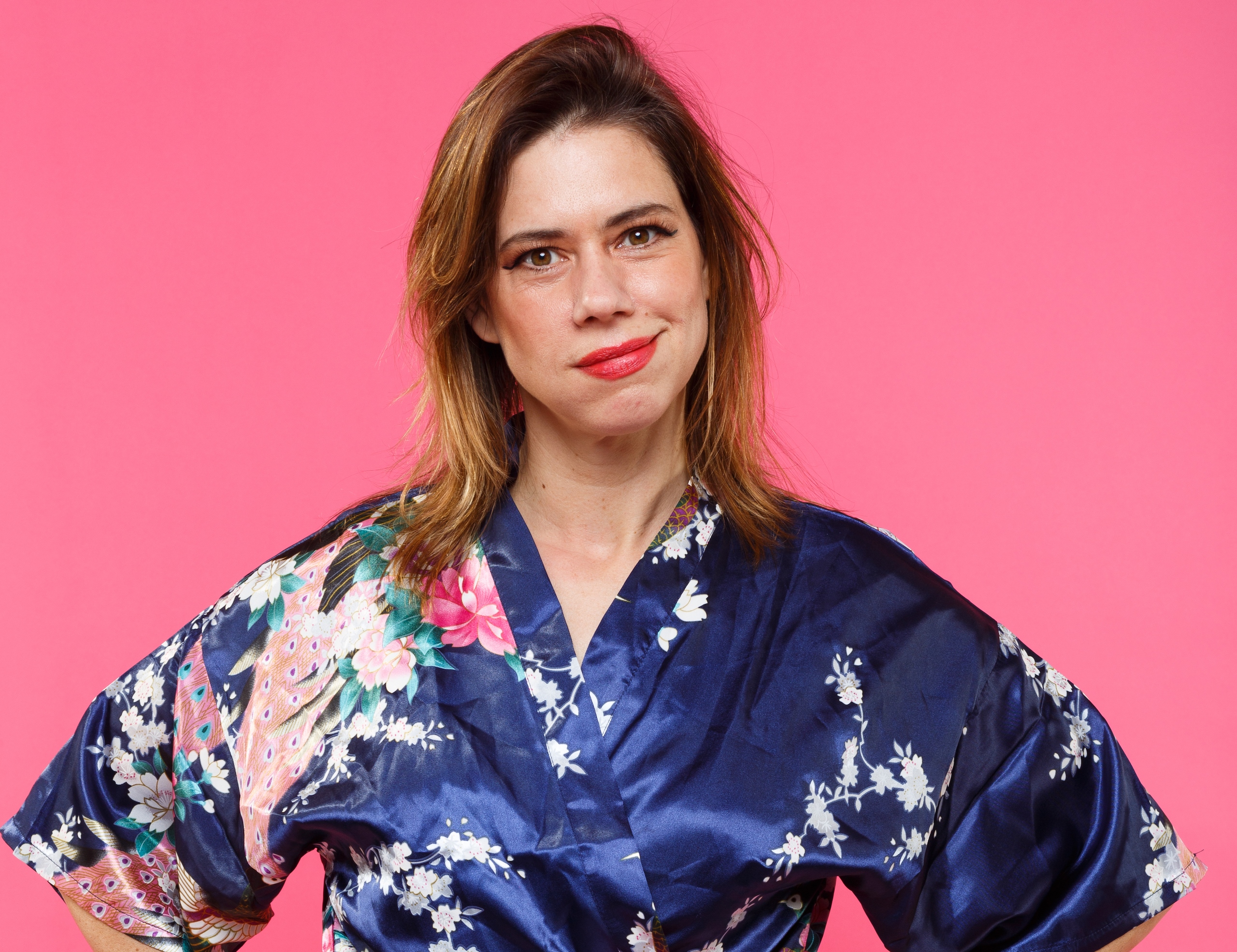 I wanted to call my show ‘The Face That Launched a Thousand Dicks’ but then  I realised it was more like 2,000.

This show is about ATTENTION. All pigs welcome. Let me hold you.

As seen on Taskmaster, 8 Out of 10 Cats Does Countdown, Hypothetical, Ultimate Worrier QI and more.