NINA CONTI in ROY & THE BUFFALO 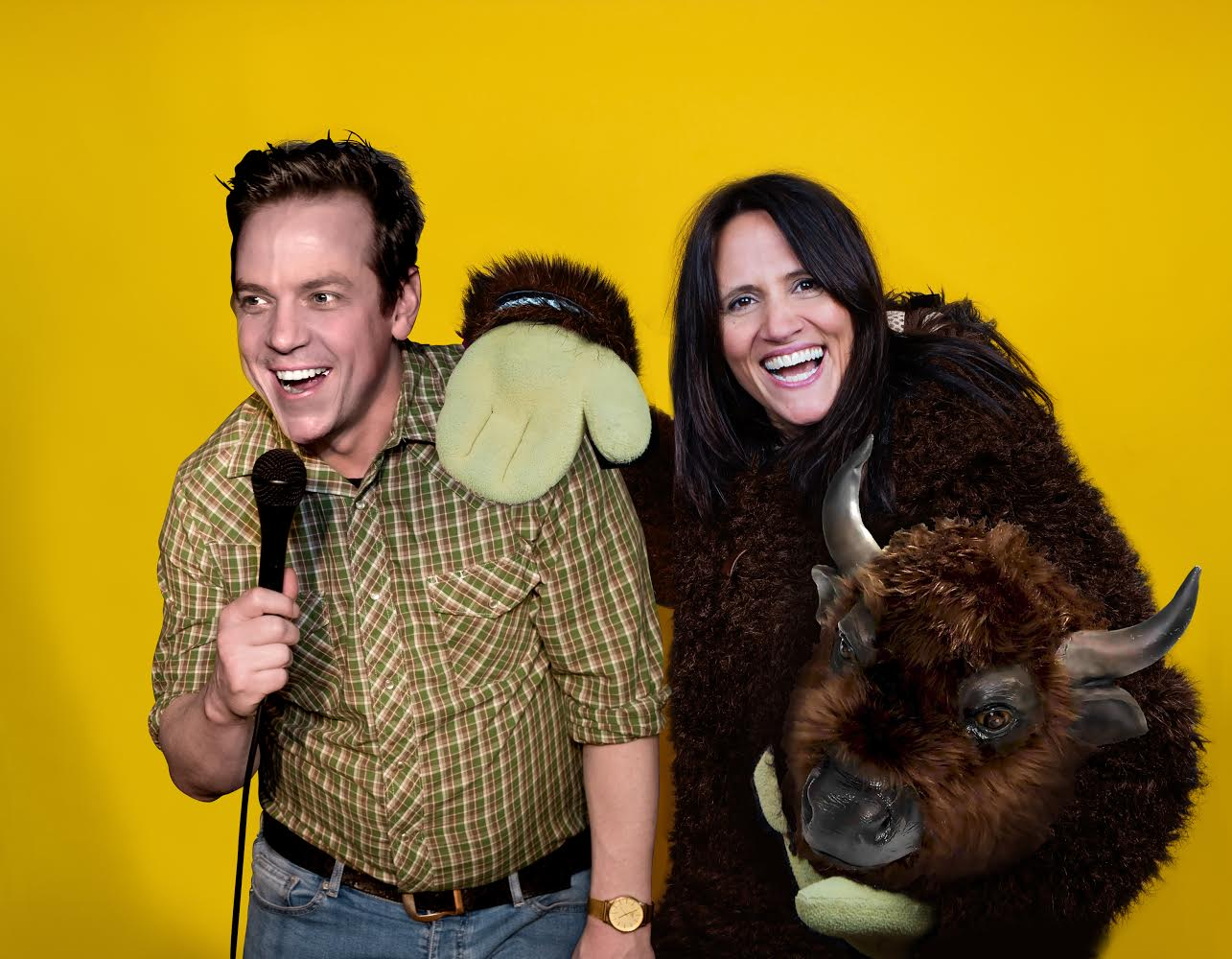 Nina Conti (in a buffalo suit) and Pajama Men’s Shenoah Allen (as Roy) stare into your souls with their own, ultimately exposing their cracked world view and f*cked up relationship.
This high-wire comedy act will hilariously teeter on the edge of chaos in the safe hands of these two multi-award-winning comedians. 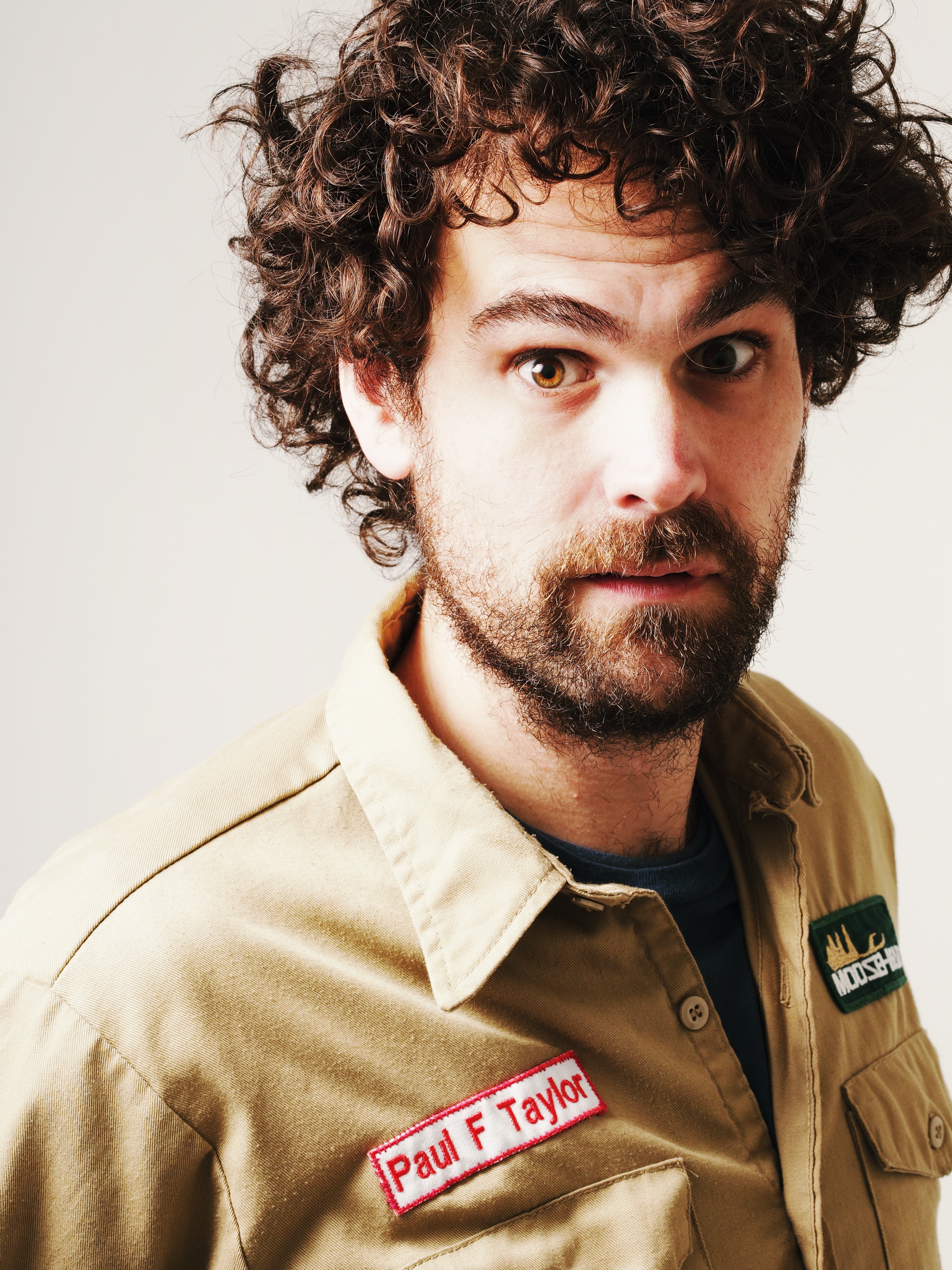 In 2013 Paul was the winner of the NATY award and his Edinburgh 2019 solo show ‘Odd Paul’ was a finalist for the Amused Moose Comedy Award.‘Relentlessly daft absurdism’ The List‘should be required viewing for all wannabe surrealists.’ The Skinny 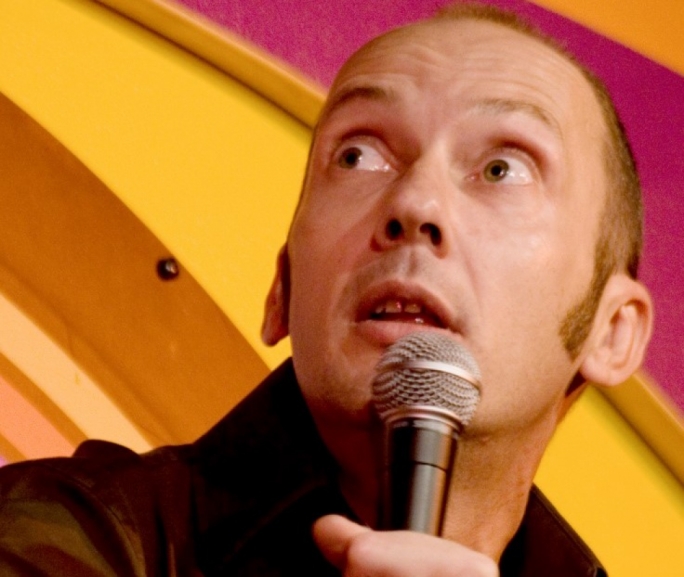 Jeremy mixes sharp one-liners with friendly story telling and sparkling off the cuff wit. His cheeky smile and friendly nature have endeared him to audiences all over Britain and as far a field as Berlin, Bahrain, Hong Kong, Paris, Manila, Shanghai and Zurich. Jeremy was the first western comedian to perform in Myanmar.