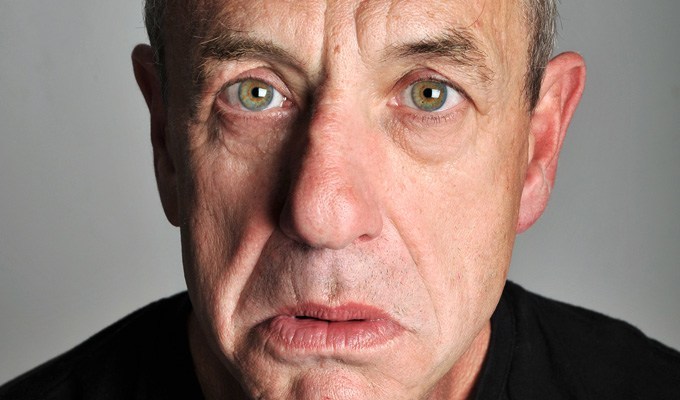 One of Red Imp’s favourites re-warms up his sell out show”SYD” a critically acclaimed show about his old man.
Syd Smith fought at El Alamein, became a P.O.W., and ended the war in the notorious Colditz Castle in Germany. In the 1950s PC Syd patrolled London’s South Bank and met a gallery of characters, whom he tried his best not to arrest.
‘AN HOUR OF NOSTALGIA AND SONG THAT WILL LEAVE YOU MOVED.’
Broadway Baby
Pls note this is the non-music version of this show.

“Eligible Psychopaths and their Lovely Homes” 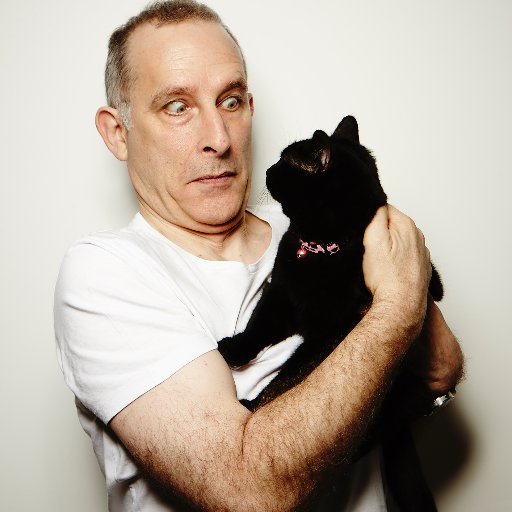