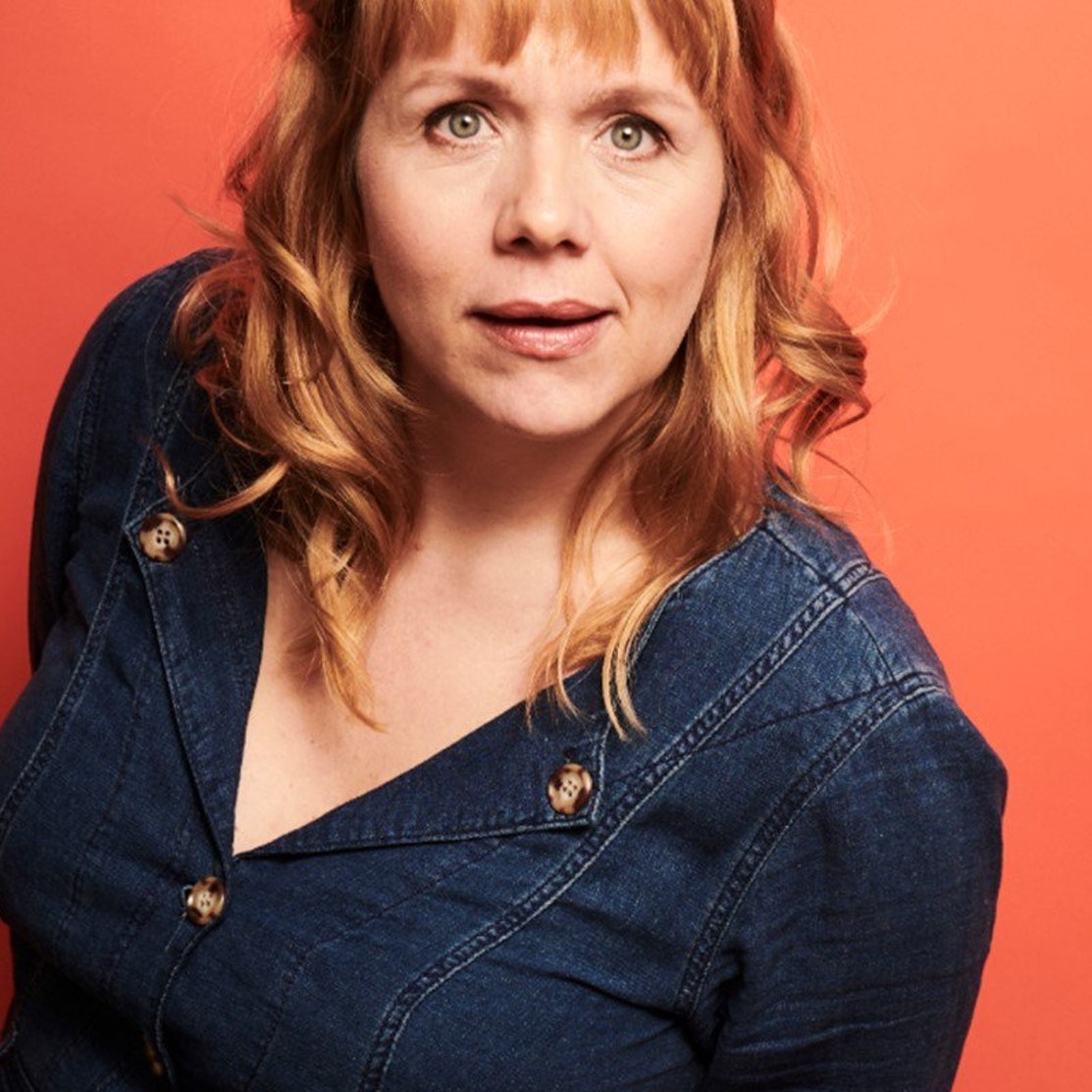 One of the finest comics on in the UK returns to Red Imp working up her tour show.
The charmingly straight-talking, quick-witted Kerry Godliman is one of the country’s best performers. Both an incredibly talented comedian and a phenomenal actor, Kerry is best known for her appearances on BBC’s Mock The Week, Live At The Apollo, Jack Dee’s Referendum Helpdesk, Celebrity Pointless and Channel 4’s 8 Out Of 10 Cats. Kerry is also a regular on Radio 4 with appearances on the esteemed The News Quiz, The Now Show and Just A Minute as well as her own series Kerry’s List. Kerry’s acting talents have seen her receive critical acclaim for her role as Hannah in Ricky Gervais’ hit series Derek for Channel 4. 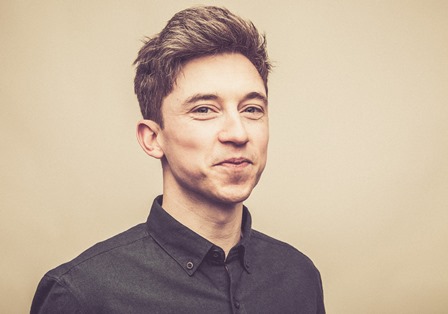 So, the show title; basically he’s moved in with his girlfriend and he’s trying not to mess it up, whilst learning from his mistakes. (He was going to do a show about his successes, but neither of them were very funny).
Tour support for Tom Allen, Seann Walsh, Kerry Godliman, and Rob Beckett.