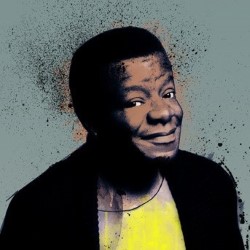 Fresh from touring the UK and Australia, the feel-good comedy maestro. Seen on QI, star of Life: An Idiot’s Guide, What Does the K Stand For? (BBC Radio 4). ‘Amos is officially becoming a national treasure. Expect more warm insight and spiky charm here’ (Sunday Times). ‘Stephen says he doesn’t like adjectives before his name so I won’t give him one. But if I did it would probably be brilliant. Amos is a brilliant comedian’ (Bruce Dessau). ‘All fabulous, but when riffing with the audience Amos truly excelled. Comedy gold’ (Herald Sun). 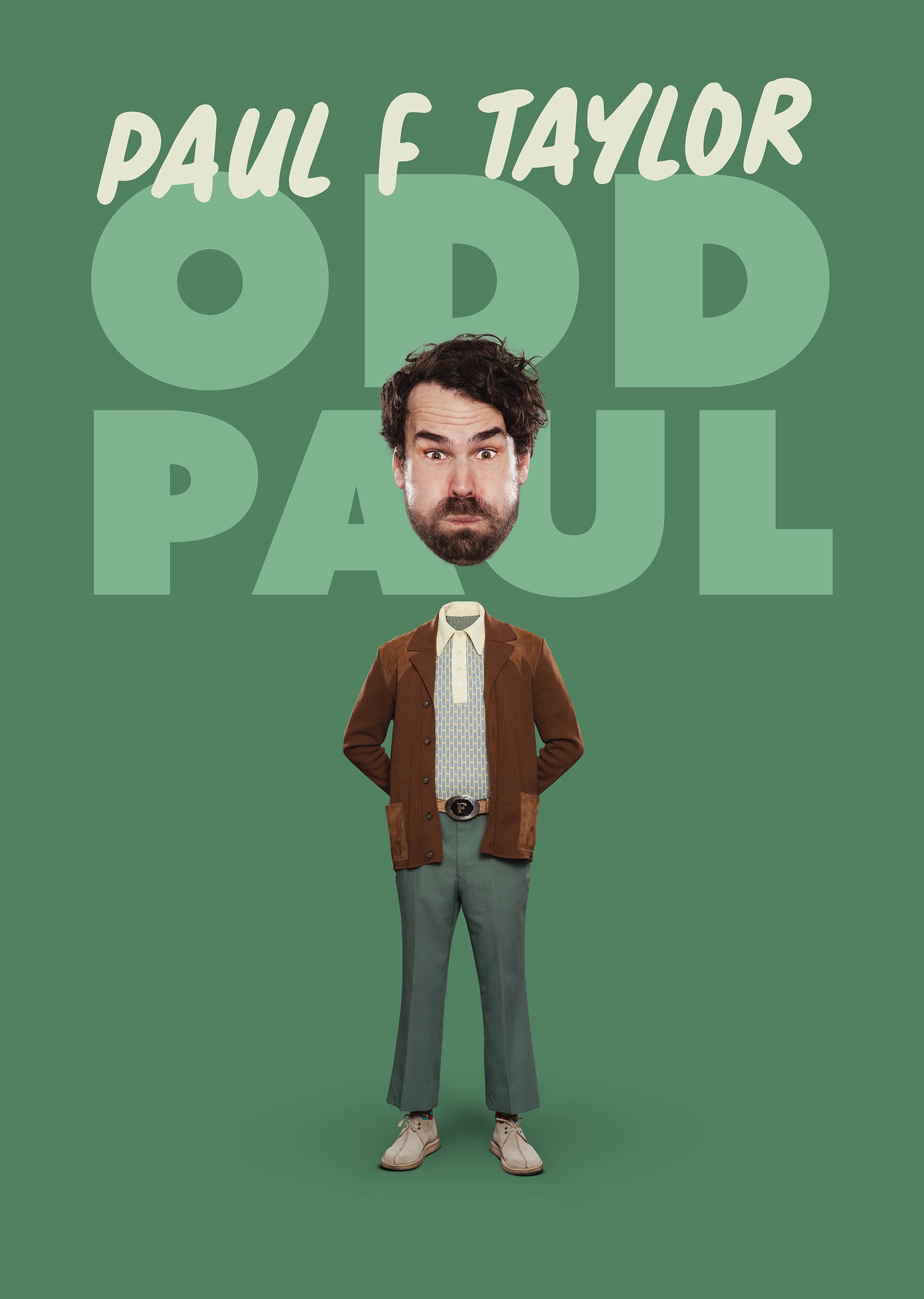 Disappear down the rabbit hole of a fool’s mind. Marvel at imaginative, logic defying, leftfield ideas spoken from a mouth!
“An enticing, dizzying prospect”
The Independent
“A welter of daft, Harry Hill-like ideas” Chortle