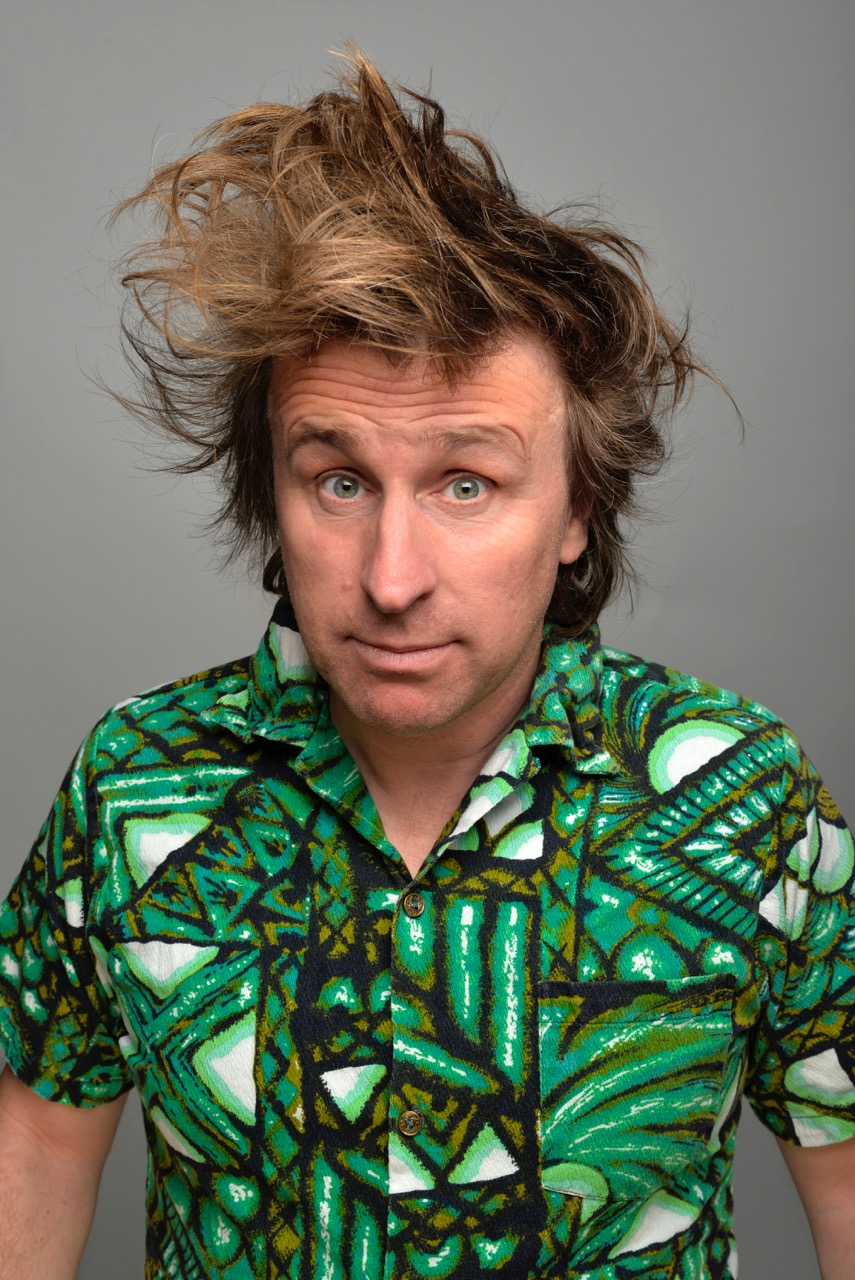 We are so excited to be welcoming the brilliant one liner surrealist Milton Jones to E17.
Milton Jones is regularly on Mock the Week (BBC2), has appeared on Michael McIntyre’s Comedy Roadshow (BBC1), Live at the Apollo (BBC1) and he has headlined Dave’s One Night Stand (DAVE).

MIlton Jones’s tours, Milton Jones and the Temple of Daft (2015) and On the Road (2013), both played to over 100,00 people, and now he is set to hit the road again with Milton Jones Is Out There – which is now on sale through miltonjones.com/live

In 2011, Milton’s radio show won a silver Sony Award, as well as winning Chortle Headliner of the Year for his stand up. His radio show was also nominated for a Writers Guild Award in 2012, and he has just finished his tenth series on Radio 4.

He is a previous Perrier Best Newcomer and Nominee, Sony Award winner and British Comedy Award nominee.
With support from two very in demand comics from the UK circuit Dan Evans and Sallyanne Hayward 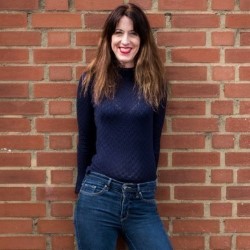 Sally-Anne Hayward combines the things you shouldn’t like about your best friend’s mum with the sensibilities of Jack the Ripper.She is fresh from supporting Sarah Millican on a world wide tour. She is very much in demand with her hilarious acerbic humour.

Dan  Evan’s TV and radio appearances include Brain Candy (BBC3 & 2), Channel 5 at The Store, Channel 5 Comedy Zone and the Radio 2 Stand Up Show. 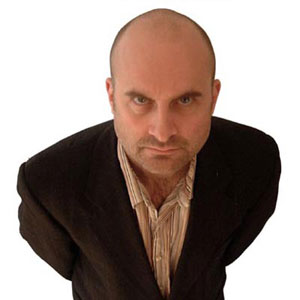